“Baileys”…what a fabulous show critique from our ex Chairman Ray Greenwood of the well known Joymonds kennel…It definitely put a smile on my face. Baileys has always been a fabulous little bitch in every aspect

I would like to say a huge “Thank you” to Ray Greenwood  who judged us and wrote the most complimentary critique from LKA Champ Show, Dec 2016).

“Rush’s Sh. Ch. Patouche Baileys, I consider this veteran breed champion to be one of the best Brittanys I have judged in the UK. She is as close to the Standard for the breed that you could hope for, at almost 11 years old. Her movement is outstanding. Very pleased to award CC & BOB”.

Ray Greenwood of the Joymonds kennel. One of the most successful kennels in the UK who imported the renown St Lubin lines into the country, his dog Joymonds Valet was the most typy and beautiful male: He was Top Brittany for many years. 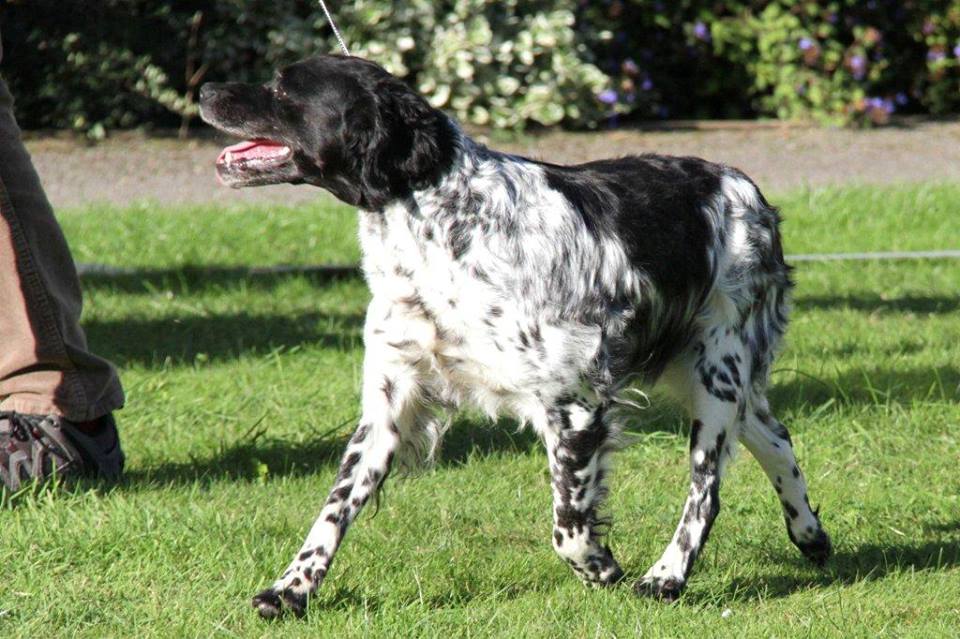